Technology was running fast in that era, and just when I started studying Synthetic Programming (a way to use some more non documented function in your rpn code for HP41cv), (see previous blog) Massimo bought, in a Suisse shop, a terrific new programmable calculator the Sharp PC-1500, shouting me in panic.

Sharp PC-1500 was, in my mind, the best technology the humanity could do in that years.

PC-1500 have a real-shaped keyboard, 4Kb RAM, a dot addressable display (7×156 dot LCD), a plotter (not included) and a “standard” programming language that do not force me to think like a polish men 🙂 and “she” talks BASIC!

After two shop painted, three days as HiFi expert for Saba stand in a local electronic event, and selling of my “old” HP 41cv, I got enough money to take a train, go to Suisse and buy my “new” PC-1500. 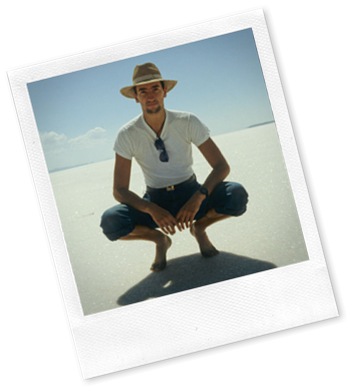 In the meanwhile, my studies going slowly. Chemistry, Geometry, Physics, Design was interesting, but I spent a lot of days on my PC-1500, looking a way to make enough money to have the freedom to do what I really love: travel around the world taking pictures.

This style-of-life hang me on Engineering faculty for about 14 years :-).

PC-1500 with its printer/plotter was able to record the programs on audio cassettes. In this way we could save our production. 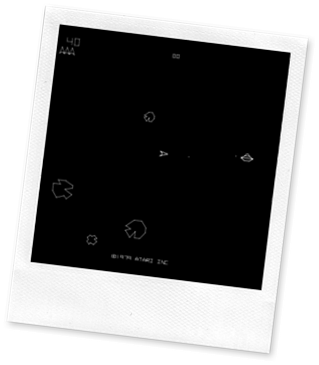 But the life it is not only work! Massimo and me were used to spend spare time playing the latest video game: asteroids! There we started, probably, the first experiment with “pair programming”: one to the joystick, the other one to the buttons. Sometime we get the hi-score and as there was only 3 char to write the name we create our brand: R&M.

With this brand we signed about 150 projects and product.

The strongest exam on the first year for an Engineer was Mathematics I. Function studies, integral, series, and son on. Sometime have an idea on what you have to study for you exam could be helpful. So we start a production of mathematical software able to:

With this tools, the written part of Mathematics I examination was like a joke.

Writing this software I learned a lot about basic, number, precision etc. So we were ready to start something more professional.

The “Medicina II” an University’s Clinic was looking for someone able to translate an old statistical program to its newest Apple IIe. 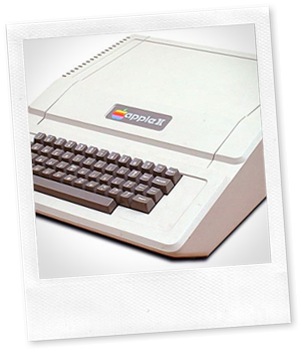 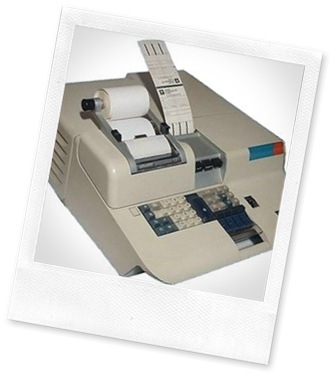 The work was amazing but we learnt for the first time that the BASIC is not exactly the same BASIC everywhere; and the calculus too, can be slightly different.

But that was the very first “paid-software” we did.

Obviously at that time the code was to keep “secret” and we used several tricks to protect our production (control char like ^L in the source code, remove commands etc.).

The hungry of knowledge brought us explore wider territory.

I bought in Paris a funny book “Graphism Scientific pour l’ordinateur personnel” and we started new graphic experiment on pc1500’s plotter that was really not enough. 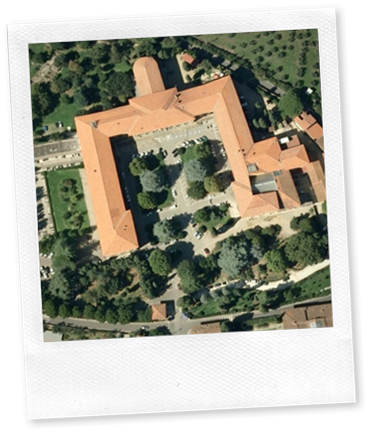 We discover in a dark side of S.Marta (S. Marta is were Engineering Faculty is located in Florence. It is was a big old monastery with a kind of dungeon underground) a terminal connected to a PDP server. It was definitively forbidden for newbies like us, but after some days of circuiting the administrator we get a limited  access to read the on-line manual. But the manual was for “standard” user and we need something more, so we get a copy of administrator manual and we started to experimenting new powerful command. Unluckily something went wrong and we launched a process that write something in the “on-paper console” without a way to stop it 🙁 . All this happened in the late evening with nobody near the printer and the printer well locked behind a strong door.

The day after, 1 kilometer of paper was finished and our first PDP experience too.

The AI (artificial intelligence) is (or was…)  an amazing science and we read something about experts systems, and that Lisp was the best language to implement it.

The mythical Texas Instruments’ Lisp machine was light year far for our dreams, and we have to arrange something less expensive.

We get some BASIC code for a Lisp interpreter written by I-don’t-remember-which University and we decide to “port” it to PC-1500. The article was full of theoretical induction about Lisp language, and the porting went quite smoothly.

The performances was not excellent, minutes to evaluate “(+ 1 2 3 4)”,  but the experiment was interesting at least because give use the chance to realize something based on strong theory and to learn something about Lisp. Our attempt to create an expert system sunk on the performance beach.

Not completely happy with Lisp interpreter experience we decide to develop a BASIC “expert system” trained in mushroom identification.

In our expert system experience we discover, for the first time that, sometime, a simple and direct solution could be more and more effective than a solution “based on strong theoretical fundaments”.

Our expert system was used and trained with fun for years by a mycological group in Florence: the Lisp one, died before to bloom.

LESSON 2: SOMETHING RUNNING MAKES USER HAPPIER THAN A THEORY 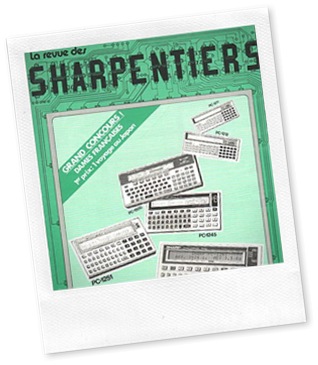 Another source of inspiration was the french magazine “Sharpentiers” (that sound like “carpenter” that reflects quite well the “hand made” style of that years) dedicated to Sharp users.

In some week we develop a “3D wireframe CAD” for PC-1500 (do you know that for rotate a 3D object the algorithms uses the matrix? We do not! But we learned it some years late in our study, when the problem was completely solved: sometime studies are useful!).

The CAD was funny and even if data insertion for complex drawing was a nightmare, an Architect’s studio want to use it. So we “port” our Cad to the very best of Sharp: MZ-700. 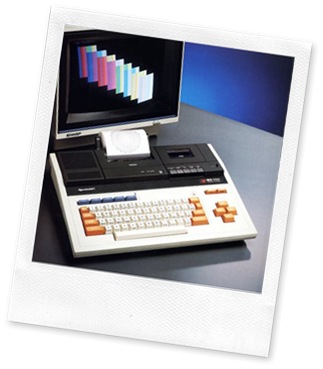 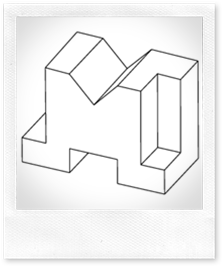 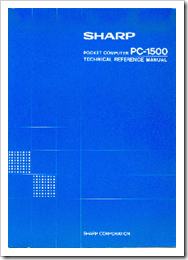 But the luck smiles to the brave, and in a Florence book store I found a strange blue book: the “PC 1500 Technical Reference Manual” was at that time in Italy one of the most wanted book for PC-1500 owner.

This manual opens the hardware and software architecture to our hands.

Sharing that information with our friend (share doesn’t necessary means “for free”, so this manual became a great business) we meet a large group of PC-1500 users.

There we discovered that one of pins in the PC-1500 connector, was suitable for one-to-one (probably now “pear-to-pear” sounds better) communication. First of all we need a 60pin half pass connector, but it was not available in almost all electronics’ shop in Italy.

Florence is the artisan’s mainland, and with the patience of our ancestors I build my 60pinhalfpass connector. Was really disgusting to see, but was working.

In the meanwhile the German PC-1500’s user group will develop the Macro assembler compiler and a Forth interpreter. We bought both.

With Technical manual, macro assembler, and cable we are ready to start the first 1-to-1 communication software. Obviously the only way we can use to communicate is to open/close a single port. It is not so easy to use one port for bidirectional communication, and we invented our protocol. The unexpected, sometime mystical, behavior force us to learn about timing, clock cycle, slopes, micro-instruction length, and all thing that make me happy to develop now in java without knowing anything about hardware and operating system too.

But in the end the communication software was very well running, and very useful to communicate with Massimo during one of infinite Engineering exams.